I've noticed a growing trend that I think is a bit disconcerting in the web design arena. Web designers are now designing web forms so that they don't actually look like the standard forms that we have used for years. No longer is their form boxes and standard check boxes, but forms that have a lot more style to them. This isn't necessarily a bad thing. The forms of the past look kind of drab and uninviting. Larger form boxes look more friendly and if you can add a little flair to them, it only enhances the experience. However, some forms these days don't look like forms at all. Internet giant Google has gone this way with some forms. No longer is a text box an actual box but a single line, that looks something like this:

I don't know where this idea for UI design came from, but from Pixo testing, if a form doesn't look like a form to a user and they have to guess, then all you have done is make the user experience confusing. I think ego and trying to look cutting edge sometimes gets in the way of a great user experience. The Google form is a good example of that. Although simplistic looking, a simple underline doesn't scream to the user "please type into me." I've watched more than one user search the page trying to figure out what they are supposed to do with these forms and finally, in frustration they just start clicking on things until they figure out what they are supposed to type into.

I can thing of few things that are more important than a form on a website. Typically it is where business starts. Make those forms inviting, user friendly and in my opinion make them part of the standard user experience so they don't become a blocking point for driving new business. 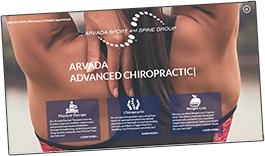 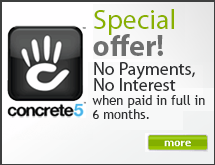 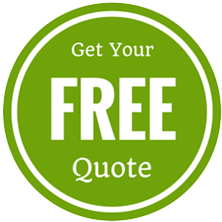